In the corporate aircraft world, “Power-by-the-Hour” programs are the norm, with good reason. Engine issues are often unpredictable, and savvy businesses want to be protected from high, unexpected maintenance costs.

We know this well, because our founder Ron Zilberbrand previously launched the company that became the premier independent provider of turbine Power-by-the-Hour programs. Then in 2017, Ron asked himself the question, why should piston aircraft owners be any different?

Our team of piston maintenance experts was assembled, and we launched PistonPower™ to widespread industry acclaim. As the first program to give owners of piston-powered aircraft the same kind of cost predictability as turbine owners, PistonPower™ is earning high praise from the entire general aviation industry — including insurers, OEMs, dealers and fleet operators.

“Honesty, integrity and devotion — these are the principles on which I founded my first aviation business in 1989, and then PistonPower™ in 2016. In an industry that has become extremely difficult to navigate, aircraft owners and operators all need a copilot to provide a clear approach to maintenance and budgeting. I am proud to say that PistonPower goes the extra mile to understand our customers’ requirements and deliver the most cost-effective solutions.

We do this by surrounding ourselves with cutting-edge technology and immersing ourselves in real-time data from the industry’s largest manufacturers and fleet operators. This work ethic allows us to help maximize aircraft value for our customers, and even turn problematic aircraft into sellable ones.

With our decades of experience at maintaining over 4,000 piston engines, you can depend on the PistonPower™ team to keep you flying with minimal downtime.”

Ron provides the vision and strategic direction for PistonPower™. A lifetime entrepreneur, Ron has founded many successful businesses within the aviation industry, including Jet Support Services, Inc. — the world’s largest independent provider of hourly cost maintenance programs for turbine aircraft. Ron works closely with clients all over the world to help them meet their aviation, business and lifestyle needs, and has a passion for meeting and exceeding clients’ expectations. Ron has been elected to the Board of Directors at the Professional Aviation Maintenance Association (PAMA). Ron is the Chair of the Scholarship Committee as well.

Remi discovered his passion for aviation while spending eight years in the US Marine Corps as an IT expert attached to the Air Wing and spending numerous deployments with F-18 squadrons. Initially working as a Network Administrator, Remi returned to aviation, spending over 15 years in aircraft operations and as a sales professional. Now at PistonPower™ Remi uses his expertise to work with aircraft dealers, owners and manufactures.

Jack Haun has been involved in aviation maintenance as a Jet Engine Technician a then was commissioned as an Aircraft Avionics & Maintenance Officer in the Air Force and Air National Guard, Retired after 22 plus years. He has worked as Aircraft & Avionics Technician, then General Manager of a FBO. For the past 33 years he has been employed at Embry-Riddle Aeronautical as Manager of simulator maintenance, Manager of Flight Operations with the last 22 years as Director of Aircraft Maintenance and Repair Station Manager. Jack has a vast range of experience from Airlines, Corporate jets to an extensive range of experience maintaining a broad range of GA aircraft and engines. Jack holds Airframe and Powerplant license, and IA certificate. College University of Alabama, Embry-Riddle Aeronautical and Academy Of Military Science.

Holding an A&P certificate and IA certification, Tony has been a GA maintenance wizard for over 30 years, helping our clients with any and all technical issues. Prior to joining PistonPower™, Tony was Manager of Aircraft Maintenance at Ohio State University Airport, where he built the OSU maintenance facility into the finest Cirrus Service Center in the region. He earned his licensing from Columbus Technical Institute, and served as an Aviation Structural Mechanic in the US Navy.

Rick is President at Jack Prewitt and Associates, one of the world’s top corporate aircraft dealers, where he has worked for over 35 years. With knowledge in all aspects of aircraft sales, acquisitions, operations, leasing and financing, and experience dealing with Fortune 1000 corporations and high net worth individuals, Rick provides PistonPower™ with operations support and assists clients with any of their aviation needs above and beyond our programs.

Errol Bader is a senior aerospace industry consultant based in Crossville Tennessee. He served as Executive Vice President of Associated Builders and Contractors for seventeen years. While with ABC he was appointed by then Florida Governor Bob Martinez to the Florida Workers Compensation Oversight Board. As Vice Chairman Mr. Bader contributed to the 1989 legislative reform of Florida’s Workers Compensation laws. In 1999 Mr. Bader joined Diamond Aircraft Industries of Wiener Neustadt Austria and London Ontario Canada. As Vice President of Sales, Mr. Bader transitioned Diamond Aircraft from a factory direct sales organization to a dealer based sales channel model. While with Diamond he was instrumental in the roll out of several new models including the industry’s first certified diesel powered twin engine aircraft the DA42 Twinstar.

Mr. Bader has served as a White House Advance Man during the first Reagan Bush administration.

Mr. Bader left Diamond to serve as President of Denver based Usaero LLC for twelve years. Usaero is an established Diamond Aircraft Dealer and business jet broker. While with Usaero the company expanded its territory from a few states to the entire southwestern region of United States and added numerous additional new aircraft manufacturer dealerships. In 2010 Mr. Bader oversaw the startup of a new jet charter base in Denver called Jet Linx Denver. Mr. Bader served as President of Jet Linx Denver from its initial startup phase through 2013.

Mr Bader serves as a consultant to the international aircraft manufacturers regarding the creation and management of dealer distribution systems.

Mr Bader is on the board of directors of the National Aviation and Aerospace Employers Association. 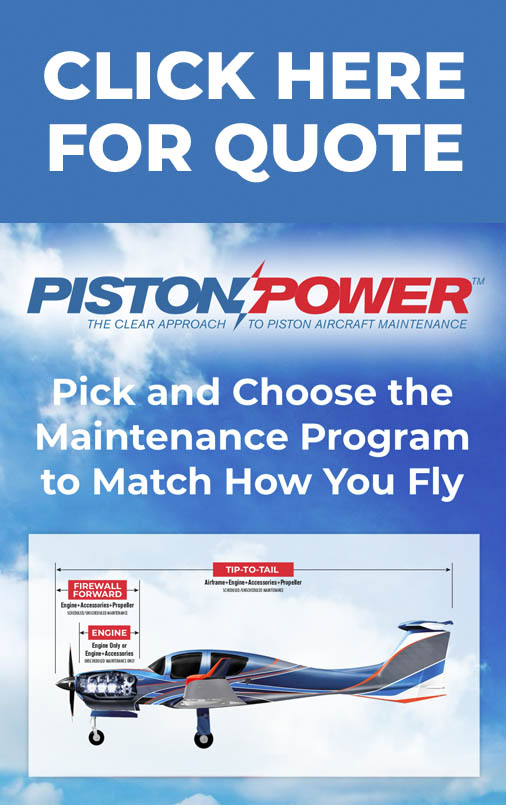 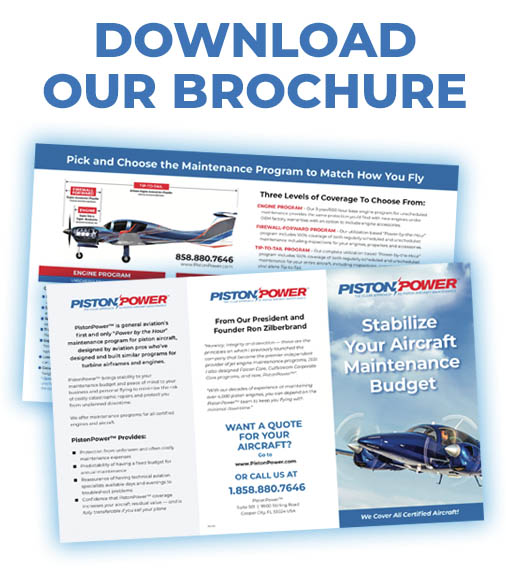